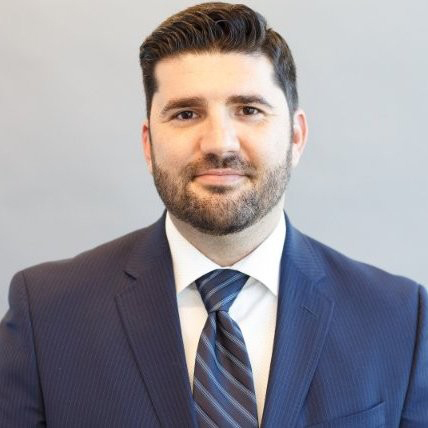 Prior to joining NFP Mr. Popovici was the Vice President of Quantitative Analytics at Goldman Sachs from 2002 to 2009. In 2010 he co-founded Millie’s HVAC and was Chief Executive Officer until 2013. From 2013 to 2016 he was Chief Operations Officer for Real Plumbers. And most recently, 2016 to 2018, he served as Director of Small Projects and Plumbing at EMCOR Services Combustioneer.

Mr. Popovici holds a B.S. in Economics and a B.S. in Psychology from University of California at Los Angeles (UCLA) and a Masters of Business Administration from Georgetown University.