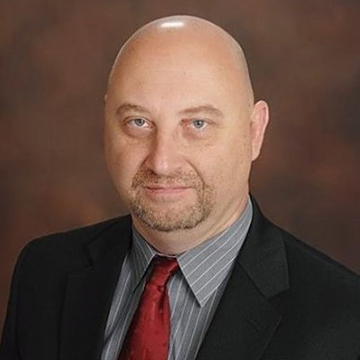 Darryl Jewell began his career in the construction industry in 1985. Darryl started at National Fire Protection in the Rockville office in 1995 as a Project Manager. In 2007, Darryl oversaw large projects in the Mid-Atlantic and South Florida as a Construction Executive.  Darryl was promoted to Vice President of the S.E. Division, and relocated to the Florida office, in 2009.  Darryl was promoted to Sr. Vice President of National Fire Protection’s S.E. Division in 2012. And then in 2017 he was named Sr. Vice President of Operations for the company.

Darryl is responsible for managing all of National Fire Protection’s operations throughout the Southeast, Mid-Atlantic, and Texas regions, overseeing $66M of work contracted since 2007. This work is managed through the 4 offices located in Fort Lauderdale (FL), Rockville (MD), Tampa (FL) and Austin (TX).

Under Darryl’s leadership, the multiple Divisions of National Fire Protection have continued to compile an outstanding record of construction performance, sustainable growth, safety, and quality.

The company’s stated objective is to maintain a healthy mixture of both advertised (public) and invited (private) work, and has succeeded in doing this throughout the up and down cycles of the economy, primarily due to reputation and repeat business.

Darryl is NICET Certified Level IV in Fire Sprinkler System Design; Level III in Testing & Inspection of Water-based Fire Sprinkler; Level II in Special Hazards and Level II in Fire Alarms. His knowledge in these fields of business can assist our clients with undertaking projects from the initial design concepts through final completion of the project.

Darryl supports the fire protection construction industry through his involvement with several organizations including the National Fire Protection Association, NICET, FFSA, and CASF.