The Eastern Processing Facility is a rocket fueling facility located within the National Aeronautics & Space Administration (NASA) complex at Cape Canaveral. The building consists of a north and south transfer bay, four fueling bays, and east and west support facilities with east and west mechanical mezzanines.

There are multiple Novec 1230 systems, deluge systems, foam systems, and preaction systems, including single- and double-interlock systems. The deluge systems will feed floor nozzles, specifically designed for this project, to cool the concrete slab in the fueling bays; there are a total of thirty-two nozzles. The foam systems will be installed in all six bays with a total of thirty-six foam generators at the 45’-0” level.

The most challenging aspect of this project was the installation of the piping throughout the fueling bays and transfer bays. The entire project has approximately 2,000 sprinklers and required 17,000 man hours. The project started May 2010 and was completed in March 2012. 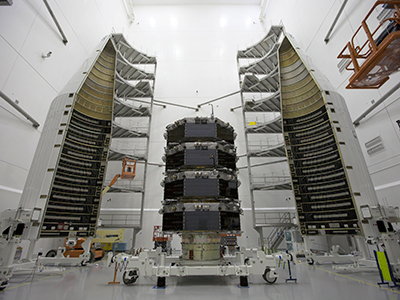 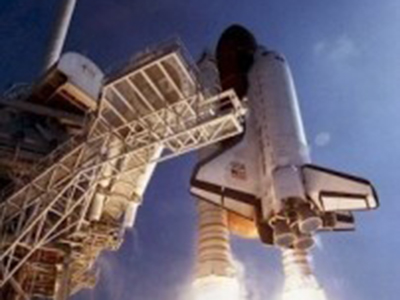 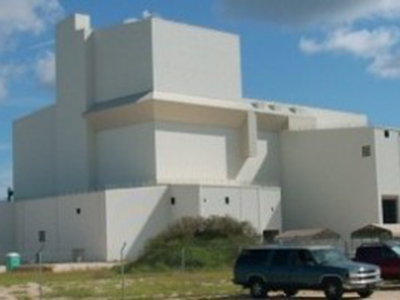